In an era where artificial intelligence seems to be rapidly developing by the day, should society begin to question to reliability of the fairly novel technology? We hear from co-host Ben Swann and cybersecurity expert Morgan Wright on the potential shortfalls of the computer intelligence and the perils that could accompany complete reliance.

Check out our other shows!

It’s her take on all things political and she presents ALL the angles: News.Views.Hughes with Scottie Nell Hughes, NVH: https://bit.ly/NVHSHOW​

What’s your NEWS IQ? Give us 30 minutes, and we’ll take you across the globe! In Question with Manila Chan, IQ: https://bit.ly/IQ_SHOW​

Steve Malzberg sinks his teeth into the slander, hypocrisy, bias and lies of MSM. MMM…Delicious! Eat The Press: http://bit.ly/EatThePress​

Candid conversations with the most outspoken guy in Hollywood! Dennis Miller + One!
Dennis Miller Plus One: http://bit.ly/DennisMillerPlusOne​

Let our TV time-machine bring you the week’s highlights and a closer look at the BIGGEST stories, Just Press Play: http://bit.ly/JustPressPlayShow​

Yep, it’s Gov. Jesse Ventura and you’re living in his WORLD! Come along for the ride.
The World According To Jesse: http://bit.ly/WATJSHOW​

They’re watching you. Are you watching them? Are you WATCHING THE HAWKS?
Watching The Hawks: http://bit.ly/WTHSHOW​

Follow the twists and turns of the global economy with Boom Bust, the one business show you can’t afford to miss. Boom Bust: http://bit.ly/BoomBustShow​

Do you keep missing the forest for the trees? Let Holland Cooke show you the Big Picture, The Big Picture: http://bit.ly/TheBigPictureShow
–

Twitter chief Jack Dorsey on Friday put out word that he and rap mogul Jay-Z are creating a fund devoted to making bitcoin digital money “the internet’s currency.”

Dorsey, who is also founder and chief of financial services and mobile payments firm Square, said in a tweet that he and Jay-Z are giving 500 bitcoin to fund an independent endowment called “Btrust.”

That amount of the cryptocurrency was worth about $24 million on Friday.

“It will be set up as a blind irrevocable trust, taking zero direction from us,” Dorsey said, adding that the fund would initially focus on bitcoin development teams in Africa and India.

He said three board members were being sought, adding a link to an online application that stated the mission is to “make bitcoin the internet’s currency.”

Launched in 2009, bitcoin has been on a meteoric rise since March, when it stood at $5,000, spurred by online payments giant PayPal saying it would allow account holders to use cryptocurrency.

Tesla this week announced a $1.5 billion investment in the digital money and plans to accept the cryptocurrency from customers buying its electric vehicles.

The announcement came on the heels of a cheeky social media embrace of bitcoin by Tesla CEO Elon Musk, who temporarily changed his Twitter bio to simply read “#bitcoin.”

Skeptics say bitcoin is highly volatile and regulators warn it is vulnerable to illicit use.

Bitcoin on Friday touched a new high of $48,930 after MasterCard and US bank BNY Mellon moved to make it easier for people to use the cryptocurrency.
–

FEMA and DHS directors have told the pastors that attend NOVAD meetings, that it is their duty to help implement FEMA and Homeland Security directives in anticipation of any eventualities of calamity and disaster. Pastors have further been instructed to preach Romans 13 to their followers which is designed to fool Christians into supporting Obama and it is based upon the philosophy that obedience to government, even a corrupt government, is tantamount to obedience to God. There can be little doubt that organizations such as DHS have declared war upon ordinary American Christians and one of the first precepts of war is to destroy the command and control structure of the enemy. And we average Americans are the new terrorists, the new enemy of the state, according to DHS documents. For many Americans, their command and control structure lies in their faith which is centered in their church and that structure is under direct assault from the federal government. The misapplication of Romans 13 will serve the globalists well when martial law is declared. Subsequently, our collective clergy, preaching from their pulpits, will remind Americans that their government loves them and would never let harm come to them and it is their Christian duty to obey all federal government mandates.
–

Plz visit eyewitness “Renee’s Thrifty Den” at https://www.youtube.com/watch?v=BFpPs…​
Eyewitness states: I took the video on Tuesday, January 26, 2021 around 6:15 P.M My fiance and I were driving to our friends house in East Texas, not far from our own home. I was of course doing something on my phone when my fiance said “Hey, look up”…. & as soon as I did, I automatically seen it. There was a face clear as day in the clouds or cloud…. I was in total shock as to what I was seeing before me. It was shocking, creeping wow moment. It even seem to have eyes inside as if it was watching us. I seen videos of this anomaly but never experienced one. I’ve always been a believer of anything paranormal or unusual unexplained happenings but this set it in stone for me.
–

She was completely correct.

God-fearing Christians must wonder why so many of our religious leaders have forsaken the religious roots of their obedience to the word of God and espouse an unquestioning faith in government. The answer is surprisingly simple as every Christian knows that the root of all evil is the love of money. If your church is a 501(c)(3) organization, then your church has a significant financial motivation to not truthfully interpret the true message of the Bible. The tax exempt status of being a 501(c)(3) organization is the other cornerstone of this shift away from allegiance to God and towards worshiping our new Savior, the federal government.

Combine the 501 (c)(3) financial motivation with the DHS inspired NOVAD directive for clergy to remind their flocks of their Christian duty to obey their government under any and all conditions, we are witnessing the neutering of our most precious institution and the ultimate salvation of millions could hang in the balance.
– 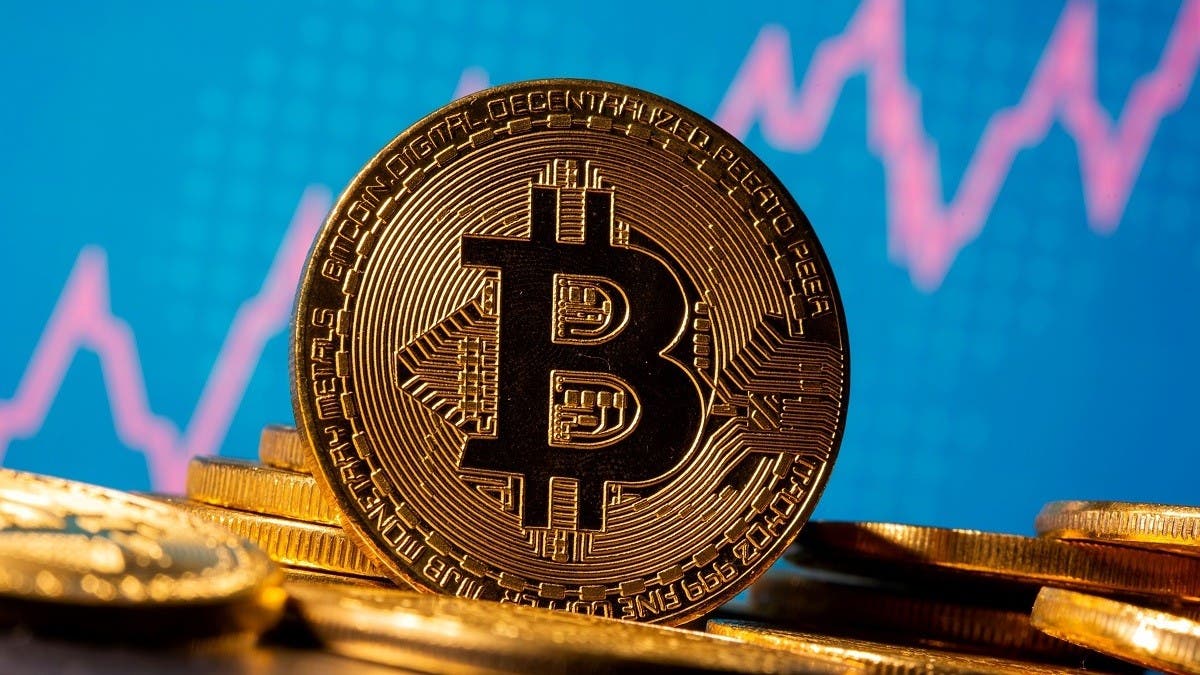 Bitcoin surged to an all-time high after Telsa Inc. said it has invested $1.5 billion and will begin accepting the cryptocurrency as a form of payment.

Prices jumped 10 percent to $42,595 as of 12:57 p.m. in London. Tesla made the announcement as part of an update to its investment policy, according to a filing.

It’s another sign that the cryptocurrency is gaining widespread traction as a type of investment. Enthusiasts often tout the digital asset as a hedge against inflation and store of value in a world awash with stimulus and rampant central-bank money printing.

“If retail and institutional interest continues to grow over the next month, Bitcoin could target the $45,000 level,” said Edward Moya, a senior market analyst at forex broker Oanda Corp.
–